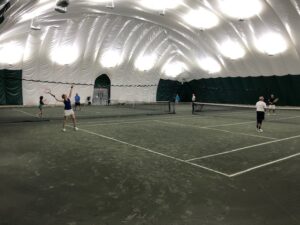 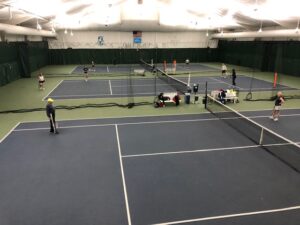 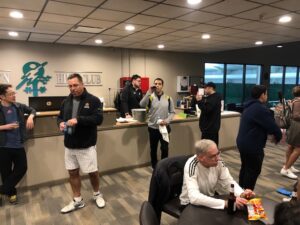 SAVE THE DATE…Fred’s Aces Scholarship Fundraiser

We are looking forward to Friday, April 3rd, 2020 when the Aspen Hill Club’s tennis staff and members will team up to raise money for Fred’s Aces Scholarship Fund! Fred’s Aces is a 501c3 Non-Profit which works to bring local needs based kids into our junior tennis program! The kids apply with an essay and a recommendation. If selected,  they receive a scholarship to attend a full session of junior tennis classes at AHC. Our team will be running a few fundraising events throughout the year—but our biggest event is the April 3rd fundraiser which features TENNIS PLAY, PRIZES, SILIENT AUCTION, & FUN! Please save the date and look out for more information coming soon!