Thank you for your interest in how to enroll in a Fitness Center reservation.

Dear Members,
The continued evolving events related to COVID-19 have unsettled us all. While we are confident that the Aspen Hill Club and its members and staff are diligent and resilient enough to withstand the coronavirus pandemic, it is important to know that we are facing this hardship together. With that said, we will not be processing your membership dues scheduled to be billed on April 1, 2020. Any purchases made between March 2 through March 16, prior to our mandated closure will be processed on April 1, 2020 which will appear on your next statement.
We thank you in advance for your continued support. The team misses its Aspen Hill Club members and our day-to-day contact with you. We are working toward keeping you engaged in one format or another with social media, Facebook Live, Twitter, Instagram along with our website. We can’t wait to see you again!
We will continue to provide you with updates as they become available to us.
Stay safe and healthy!
Respectfully,
Danielle Bouchard and your AHC Team

We realize that this is a challenging time for all which makes this announcement more difficult to make.  Governor Hogan has mandated that all gyms close by 5:00pm today.  With that said, the Club will be closing at 5:00pm until we are told we can re-open.

We support the Governor’s decision as it is important that we protect our team and the members.  We ask that you continue to do your part in staying healthy and minimizing exposure.

Many of you will have questions about refunds for classes, court time and other prepaid items.  Once we are clear on our date to reopen, we will then be better prepared to assess the answer to those questions.  In reference to that, we do ask for your continued patience.

Thank you for your continued support during this very difficult time. 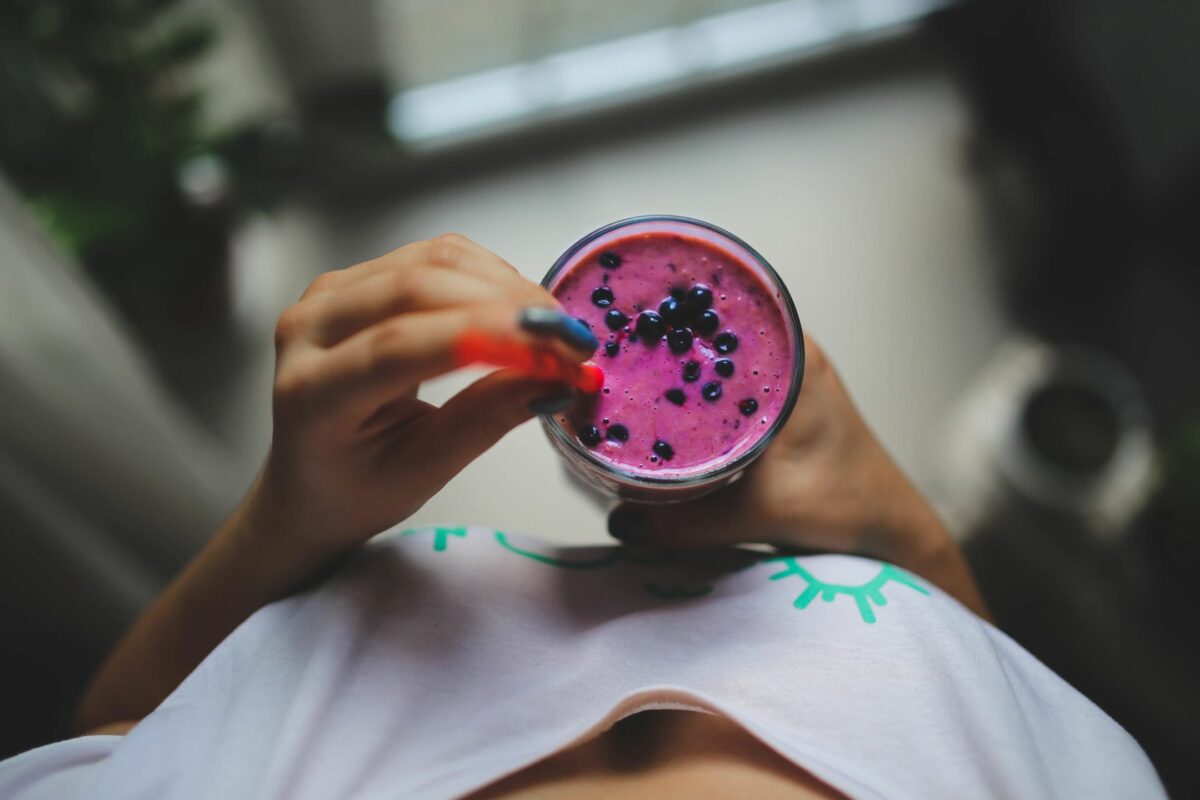 Most of you have seen the progress the Café has taken in the past two months. It’s alive and well and we certainly hope you continue to take advantage of it. As of recent, you can now purchase food at the Café via your Club account. That means you do not have to have your credit card or cash with you. What it does mean is that your Café charge will come directly out of your EFT each month.

Because we will have to reimburse the Café once you have made the purchase, we will expect payment from you immediately as well, via EFT on the 15th of each month. This is not an item that we can create a payment plan for you so please make a note of your Café expenses.

We hope you continue to enjoy this added service. If you haven’t tried it yet, the food is fantastic!  And they have take home service as well, just like a full-blown restaurant!

Most of you, if not all of you, know that we were built in 1977. Back then it was built primarily with tennis in mind. Fitness wasn’t a thought as golf and tennis were “the thing”. In 1982, we introduced fitness as an added feature. We had a small space designated for fitness at the time.  Cardio on one side and weight lifting on the other. And over time, as the industry grew along with the demand, we removed two tennis courts and built the fitness center that we have now.

In the late 80’s, early 90’s we added the swimming pool knowing there would be a demand. We didn’t want to build a recreational pool but wanted to focus more on therapy, water classes, and lessons.

Since the early 90’s we have kept our same price point on the membership dues. We have not had an increase in fitness membership dues since 1998. In 2007 we implemented our first “Enhancement Fee” to all memberships in order to assist with capital improvements made in the previous year.  Since then we have continued to apply this fee each February.

We have worked hard at keeping this fee fairly stable, sometimes even decreasing it from one year to the next.  Understanding that we may have had a significant amount of capital improvements in a particular year.

I am well aware that we have competition all around us; however, I also know that we provide more and better service. Yes, the Club is old and sometimes it shows it’s age but what is more important is how you are treated when you are here. Knowing that we care goes a long way.  Knowing that we are looking out for you, is more than what other gyms will do. And knowing that we want to help versus not; well, that’s way better than many other places!

Our costs have continued to increase. With minimum wage continuously increasing along with mandatory benefits, it is becoming more difficult to sustain our monthly dues from 1998.  So when you ask, “why am I receiving this enhancement fee”, its because our costs continue to escalate and in order to sustain and maintain the business, it is an absolute must to pass on some of those costs.