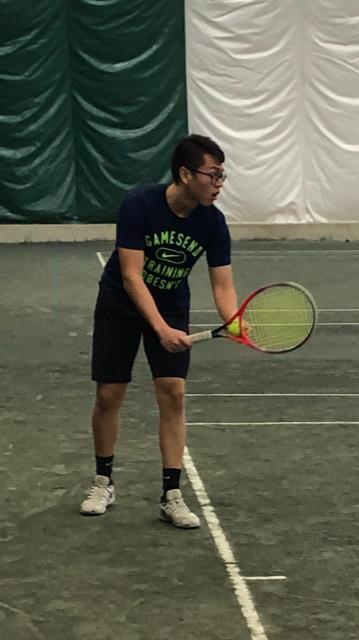 Ever since Eric’s parents, Thu and David, left Vietnam 40 years ago they have lived in the United States working very hard to provide for their two sons. Language has been a barrier for them, but instilling hard work into the mindset of sons Eric and Austin has come from their sacrifices.

Eric entered his teen years knowing that his family had it tougher than others, but he also had a role model—his brother Austin. “Austin left for California for college, and he’s been on his own since,” explains Eric. During this time, when Eric was just entering his teen years and Austin was in college, Eric’s father was diagnosed with throat cancer. At the age of 13, while Eric was stressed about his father’s health and what he would do for college himself, he used tennis to distress. “I went to play tennis with my friends one day and I hit the sweet spot of the racket, and I loved it!”

Eric became consumed with learning as much as he could about tennis, this included YouTube videos, endless Google searches, and anything else that those of us that are “Tennis Nerds” can relate to! “Tennis became my way of dealing with everything,” Eric explains, “It became my passion and also my distraction tool.”

Eric’s mother saw her son’s attention to tennis and wanted to help him play more tennis. “My mom worked at the hospital with Susan Towe (AHC member). Susan told my mom information about junior tennis classes, such as prices, and we knew we couldn’t afford that” explained Eric. 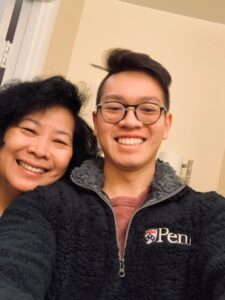 When Susan figured out that cost was an issue, she made a decision that would alter Eric’s ability to get onto the tennis court, she gave the family information on Fred’s ACES. Eric has now been attending World Class Elite at Aspen Hill Club and is an integral part of the program; Tennis Director Terrance Scott explains,  “Eric is an incredibly hard worker who leads by example. Our program is better because of Eric.”

Fred’s ACES is a 501c(3) scholarship fund set up in memory of longtime Aspen Hill Club member Fred Sommer. Fred’s ACES provides scholarship opportunities to kids, of all ages and levels, across Montgomery County that face obstacles when it comes to getting onto the tennis court. The funds have assisted over 50 kids ranging in age from 8-17 years old, fully funding their tennis classes at The Aspen Hill Club. “Fred’s ACES was a dream come true for me, it fundamentally changed my life” explains Eric.

Since picking up a racket at the age of 13, Eric has developed into a force on the tennis court. He is entering his third year on the high school team at Gaithersburg High School, where he has been Varsity Captain for three years. Last year Eric played #2 on the varsity team, “ What I love about tennis is the strategy that it takes and the need to analyze your opponent. Figuring things out on the fly is key in tennis.” 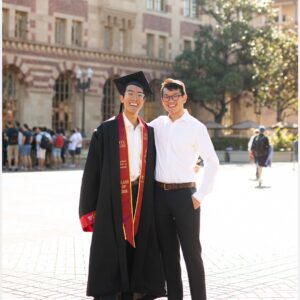 Eric is in his senior year at Gaithersburg this year and is looking forward to attending the University of Pennsylvania on a full scholarship/financial aid package next year. When Eric had his interview with UPenn, he was able to select where his admissions interview would take place, this decision was easy for him. “My interview was at Aspen Hill. At Aspen Hill and though Fred’s ACES, I learned that there are good people out there that want to help. I am forever inspired.”

Eric, thank you for adding so much to our tennis program at Aspen Hill Club. You have grown into a leader and your coaches at Aspen Hill are so proud of you and cannot wait to see the great contributions you’ll make in this world. 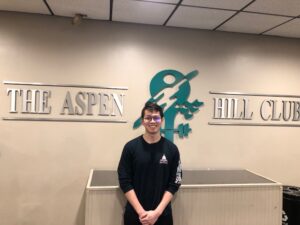